CSL Behring is committed to helping improve the quality of life for people with rare and serious diseases worldwide. This commitment is reflected in our support of programmes and activities for patients with rare plasma-protein related diseases, including bleeding disorders and primary immune deficiencies. 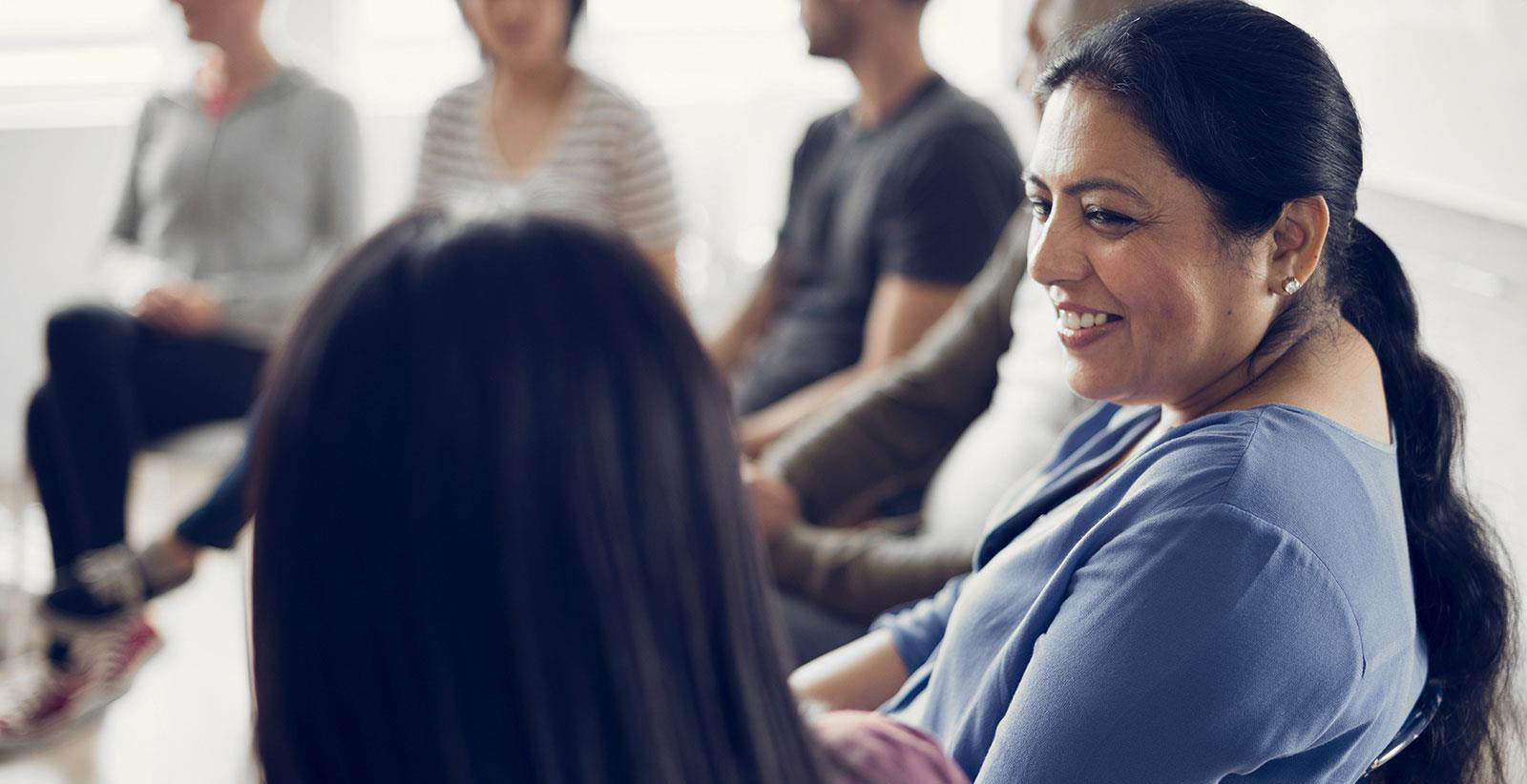 We collaborate with patient advocacy platforms, both disease-specific and umbrella organisations, to promote quality medical care and services and to improve and expand educational and outreach efforts. Through these partnerships, we strive to raise public awareness and to enhance appropriate public policies for rare diseases.

In Europe, CSL Behring partners with EURORDIS, the European Organisation for Rare Diseases. EURORDIS is a patient-driven alliance of representatives from patient organisations and others active in the field of rare diseases. EURORDIS’ mission is to build a strong pan-European community of patient organisations and people living with rare diseases, to be their voice at the European level, and – directly or indirectly – to fight against the impact of rare diseases on their lives.

If you or a loved one is living with a rare or serious bleeding or immune deficiency disease, see how our products may help.

CSL Behring is committed to developing and producing products to treat people with rare and serious medical conditions.

Find out more about our products

Discover more about our commitment to funding research and development of protein-based medicines.